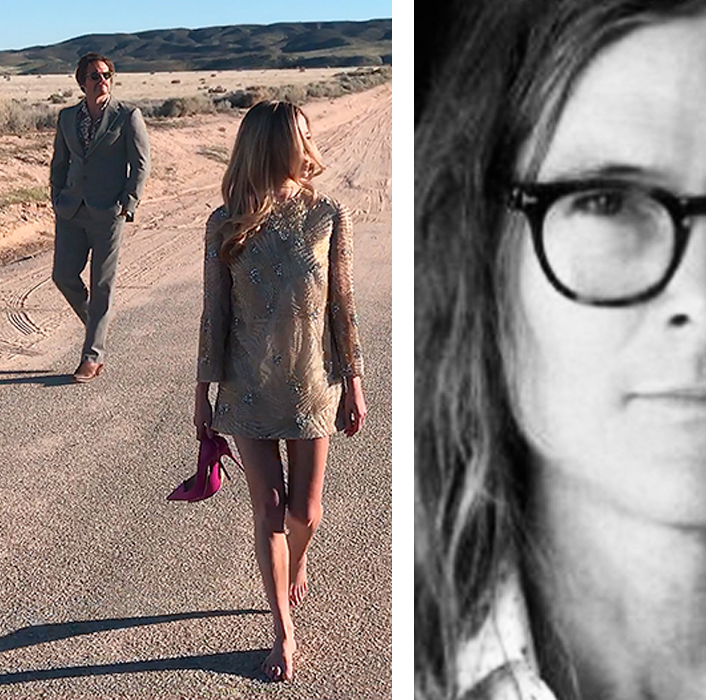 Husband and wife team Sean Hoffman and Leyla Akdogan Hoffman of Loch & Key have crafted a lush, high fidelity and sonically ambitious follow-up album to their 2010 debut release, Jupiter’s Guide for Submariners. Slow Fade can be described as “dream wave,” and is a welcome addition to the dwindling fraternity of smart pop. Fans of Mazzy Star, Nick Drake, and Francoise Hardy can connect the musical dots constructing a surreal lyrical ode to their adopted home state of California. It’s an album both rich and vivid, stark yet full sounding, and unafraid to pay tribute to the many great American musical dialects. It’s the sound of faraway places, exotic daydreams and open road weariness. An aural cocktail that would make a superb companion for a quiet Sunday morning or a dreamy end to the perfect Saturday night.

Raised in the northeast on a healthy diet of Jimmy Webb and Rolling Stones, and drawn by the warm California sun, Kip Boardman began messing with the piano when he was five or so, and much to everyone’s chagrin and disappointment, never really let it go. A longtime bass player with many angeleno stalwarts, Kip has lately turned to the lonely art of songwriting and the more complementary piano and guitar. Mostly preoccupied with dusty and obsolete forms of country, folk and pop, Kip has released two previous solo albums, 2003’s Upon The Stars on Ridisculous Records and 2005’s Hello I Must Be… on Mesmer Records.

Film & Discussion: I Am Not Your Negro

The Fisherman’s Son by Chris Malloy
Scroll to top