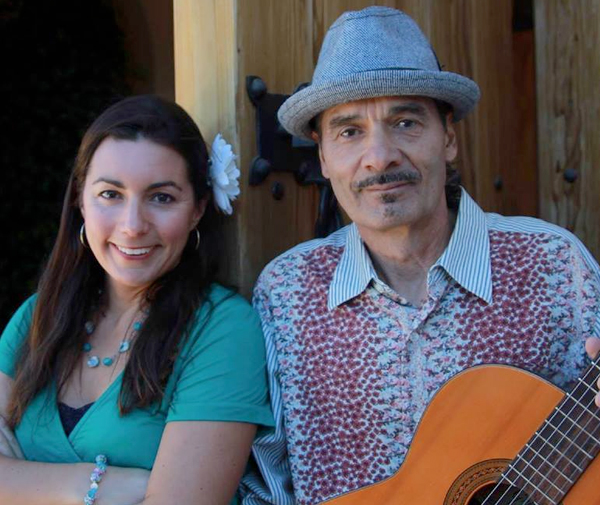 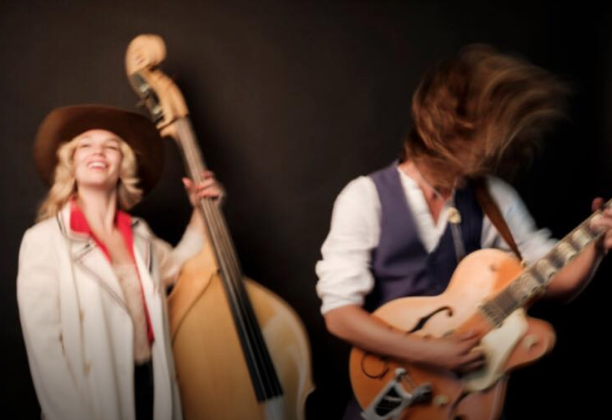 we’re honored to have our neighbors & friends Alas Latinas come & share their music, & thankful to Don Cardinali for roping in the wonderful duo out of nashville, Sally & George !

Sally & George:
In the town where country music was born (Bristol, TN), where two states come together on one street (State Street), a spark lit and a duo was ignited. Shelby and Joel met at the crossroads of country and rock and roll. The Nashville based duo, Sally and George, consists of Joel Timmons on guitar, percussion and vocals and GRAMMY nominated Shelby Means playing upright bass and singing. Drawing from their love for the classic duet styles of Johnny Cash and June Carter, as well as contemporary artists, The White Stripes and Shovels & Rope, Sally and George breathe life and love into the ever widening world of Americana. Merging Joel’s freeform live performances (Sol Driven Train) and Shelby’s energetic structure and bluegrass pedigree (formerly of Della Mae), the pair bring new material with stripped down instrumentation, emphasizing song craft and hypnotic vocals, to stages across the country. Their debut album will be released in the fall of 2016.
http://sallyandgeorge.com

The Only Ocean, Holy Golden, Soul Hex
Scroll to top