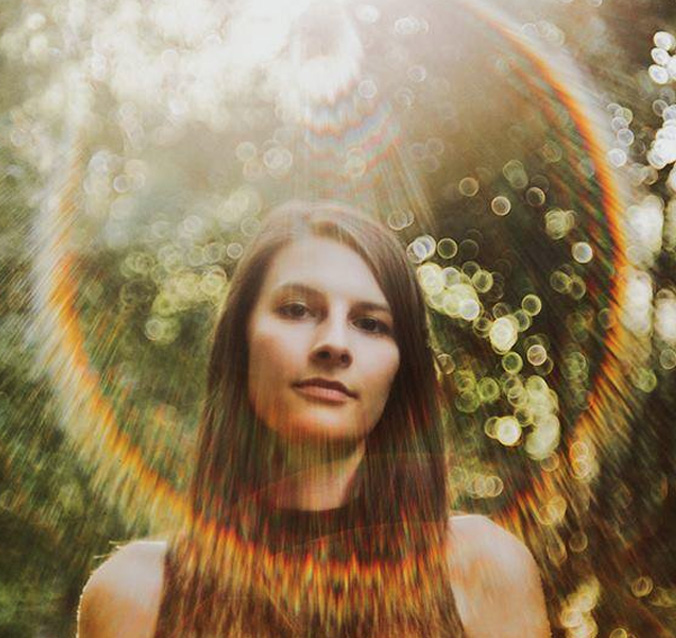 honored to be hosting three great acts coming through town this friday! Robin Bacior, Caleb Trask, & First Fire. we know it’s been hot & still light at 7pm but we encourage you to trust our a.c. & fans to keep you cool & the music will be well worth your efforts. all ages welcome. $10-20 suggested donation to support these traveling artists & also to help sustain our efforts at greater goods. thanks!

Robin Bacior’s voice speaks of a much older soul. Her songs reveal honest pictures with instrumentation as a medium to illuminate her lyrics. Born and raised in California, Bacior took great influence from California folk traditions and brought them with her to New York, and eventually to Portland.

Her songs have received praise from NPR’s All Songs Considered, Vh1, MTV, NYLON, L Magazine, CBS, Stereomood, Soundcloud, along with various blogs and college radio stations throughout the states.

Aside from her music, Bacior has worked as a music journalist for outlets like Spin, VICE, Myspace, and Portland Mercury among others.

Caleb Trask drinks deep from the well of the desert folk-rock traditions of Los Angeles, as well as seeking inspiration in the wider American musical and literary tradition. With license found somewhere between raw aggression and heartfelt sentimentality, there is an honest violence in his sound that puts lyrics at the center. The Across the Water EP is a handful of songs first sung through an apartment window over the mango-lined streets of northern Brazil. In a moment in time where communication over distance is easier than ever imagined, the songs bend an ear toward the quieter, more fragile thoughts and feelings that don’t quite warrant a call or text.

Listen to Across the Water here:

First Fire is an indie rock group lead by Eric Davis in Los Angeles. This project is a return to songwriting for Eric that feels as much like a liberation as it does a homecoming. Between carefully crafted lyrics and jazz-influenced harmony and syncopation, First Fire engages the mind and the spirit. This return to deepest passion hopes to encourage listeners to rekindle their first fires as well.