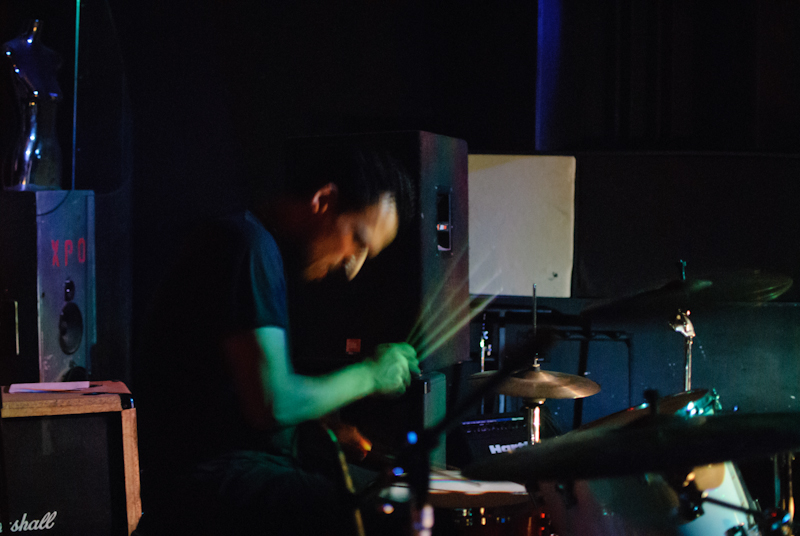 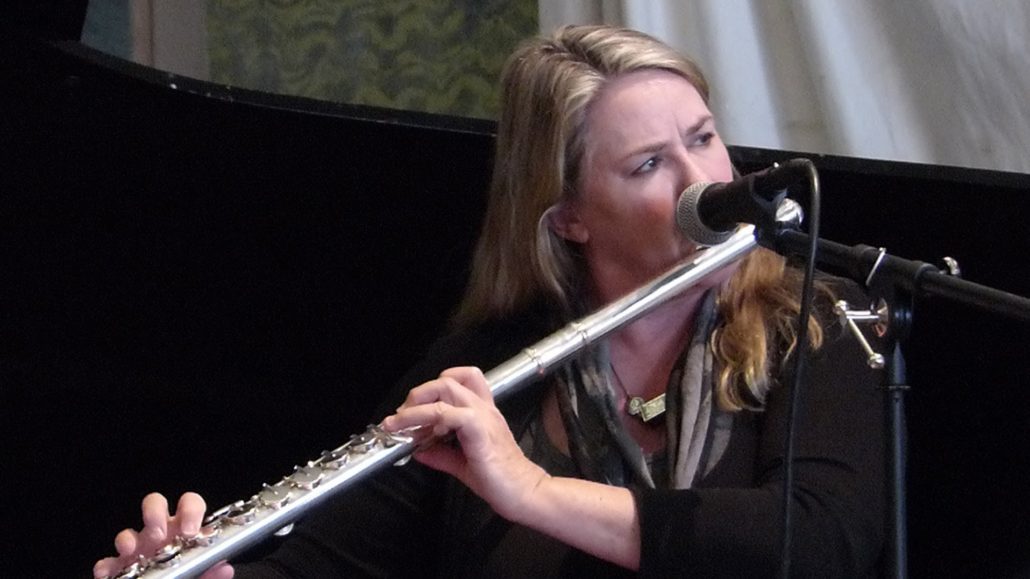 About Sahba Sizdahkhani
Iranian musician Sahba Sizdahkhani serves as a unique crossroad of East meets West. Inspired heavily by 1960’s free-jazz and Persian Traditional Music, he constantly channels the fire-energy and longing for connectivity that these two stormy histories represent.

Sahba completed a Bachelor of Arts at The University of Maryland in Art History and Archeology as well as in Jazz Performance at Berklee College of Music. He has played and recorded with artists on the imprints of Dischord Records, Southern Lord, and Drag City.

His hazy, atmospheric solo performances with 104-string santour and drums have been described as “a dispatch from antiquity.”

About Emily Hay
Emily Hay is a flutist, vocalist and pianist who extends the traditional roles and capabilities of her instruments by incorporating the complexity of contemporary classical technique with the spontaneity and experimentation of free improvisation. The result is startling interpretations of sound and intense ensemble interaction. Her explorations on the flute and alto flute embody unusual tone colors and soaring rhythmic structures, augmented by electronically generated effects and often overlapped by unusual vocalizations ranging from primal to operatic with lyrics and sounds from the stream of consciousness.

Folksteady vs Superbowl at Rancho Inn
Scroll to top